"Labor is the work done by human beings"

Its about to get nerdy real fast 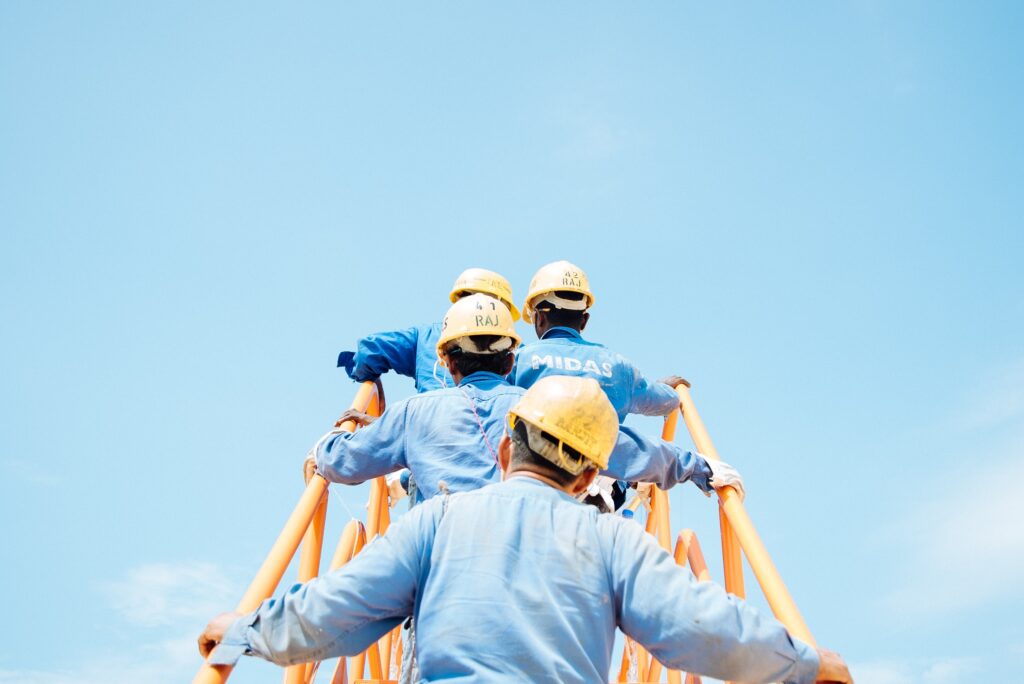 Labor is the work done by human beings. If we consider images as the finished product, a camera as a factor of production, taking a picture can be quantified as work done.

Macroeconomic techniques look at the interrelations between the labor market🏛, the goods market📦 (images), the money market💰 (licensing), and the foreign trade❤ (social media). 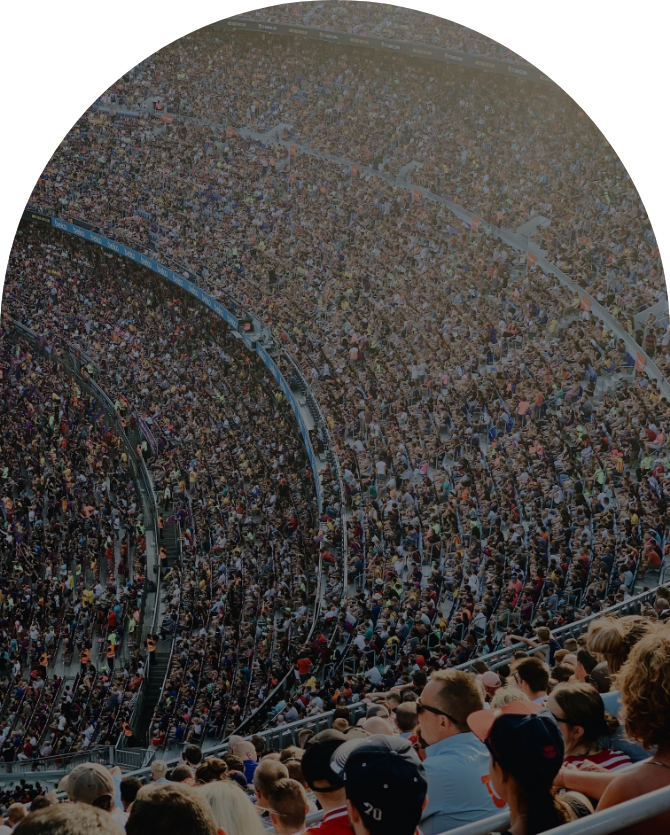 The stock of knowledge, habits, social and personal attributes, including creativity, embodied in the ability to perform labor so as to produce economic value is called Human Capital and taking a picture as an activity of labor can be define a photographer as Human capital. With previously discussed scientific superiority of image data from what tool it’s being produced, here we will follow who produces the image data and for whom it is being produced for; And build a decentralized labor market for image data related transactions and automate a wage distribution system. 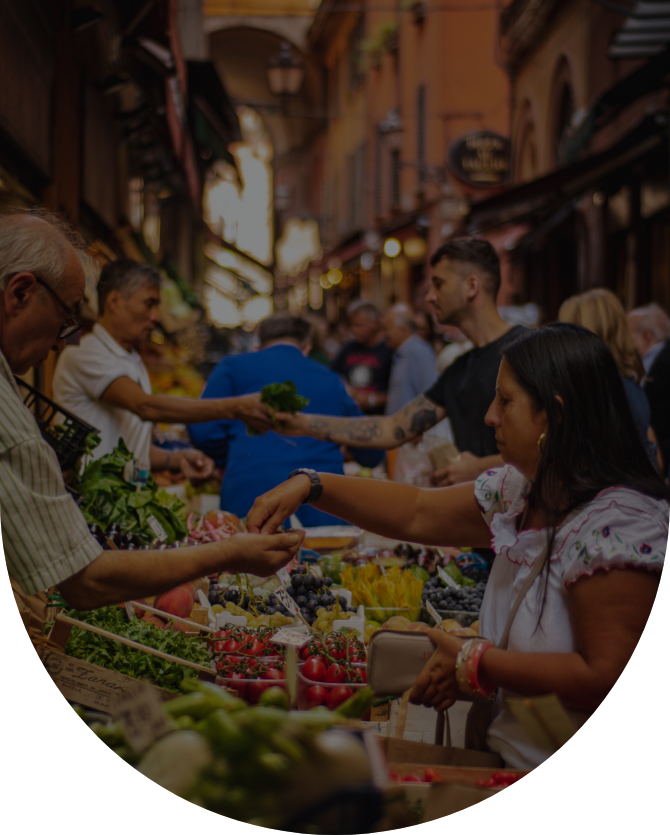 In economics, factors of production, resources, or inputs are what is used in the production process to produce output. i.e finished goods and services. The utilized amounts of the various inputs determine the quantity of output according to the relationship called production function, academically there are three basic resources or factors of production: Land, Labor and Capital.

Land or natural resources- naturally occurring goods like water, air, soil, minerals, flora, fauna, and climate that are used in the creation of products(image). The payment given to landowners is rent, loyalties, commission, and goodwill. An image can be co-owned by government, photographer, model, private space(cafe), with precise GPS location tag encrypted in the image metadata, helps us where the image was captured topped with the 3D orientation and field of view of the image we can decide whether the image includes a building in it or not. Whether the image is liable to share its worth with the “Land” owner in the market, images captured at a café, restaurant, stadium, concert, museum, event share the worth with the initial investors. Locations such an entire city itself observe a high demand and supply of images in social media, cities like Bali, Paris, New York, Mumbai, Rome, Tokyo are widely photographed and shared places, compared to a non-touristy location or a space in the middle of nowhere.

Labor-human effort used in production which also includes technical and marketing expertise. The payment for someone else’s labor and all income received from one’s own labor is wages, anyone who owns a camera can be quantified as labor for capturing an image. Regardless of what camera the image was taken from, the worth of a DSLR image can be beaten by an iPhone image, if it were taken by Kim Kardashian or a celebrity. The rate at which images from a famous person are consumed allows them to monetize their image feed, multiple brands invest in photoshoots hire crew, production and use the image to market their products on social media, the worth can be quantified here. Same way professional photographers are paid a hefty sum of money to conduct the brand shoots. These images can be pushed in the market with a high voltage value(Pixel Range) to gain organic demand.

Human-made goods which are used in the production of other goods(images). To begin with a camera as sole capital stock required to produce an image, you can invest in a studio, lights, and more production assets to increase the quality and worth of image data.
Economically speaking, a smartphone costs $100 and enables anyone to produce an image; A $10,000 camera also allows you to produce an image of the same space-time. Not only a $$$ camera can produce more number of images in its long lifetime, where a $$ smartphones capacity dwarfs, resulting in the worth of each image it produces relative to its cost. Images worth out of a specific camera can be derived from the cost of the device, sensor size and number of images it can capture in its lifetime(a sensor can only produce a fixed number of images before the sensor quality starts depleting, pixels starts misbehaving or die).

that is aware of its factors of production and a supply chain  established, can play

a role of governance for wages

surpassed the value of oil in 2017, all the SAAS metrics consider user data

and values them on the basis of ad

revenue that it can generate. SAAS valuation is extremely one dimensional, where the value of the data only adds value to the company

and does not give back to the owners

of the data, an open market where everyone’s data is treated and evaluated on the

same level, gives all the power

to data owners and let them decide

Image data are richer and can be classified into many streams of general-purpose internet related usage, we consider image data as a commodity with a value of trade, image data is used widely across all internet-entities 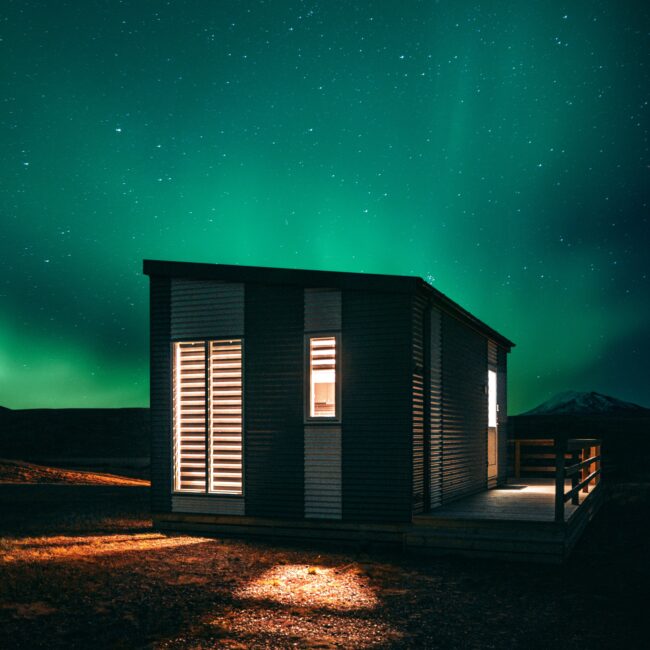 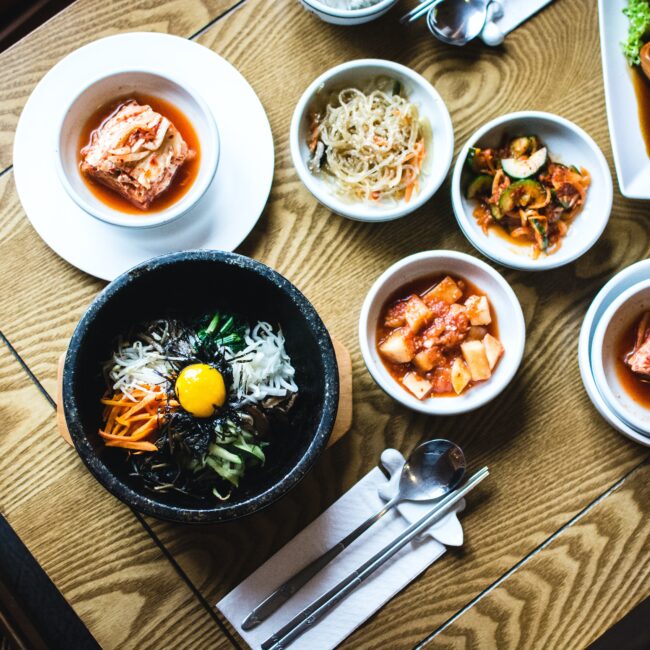 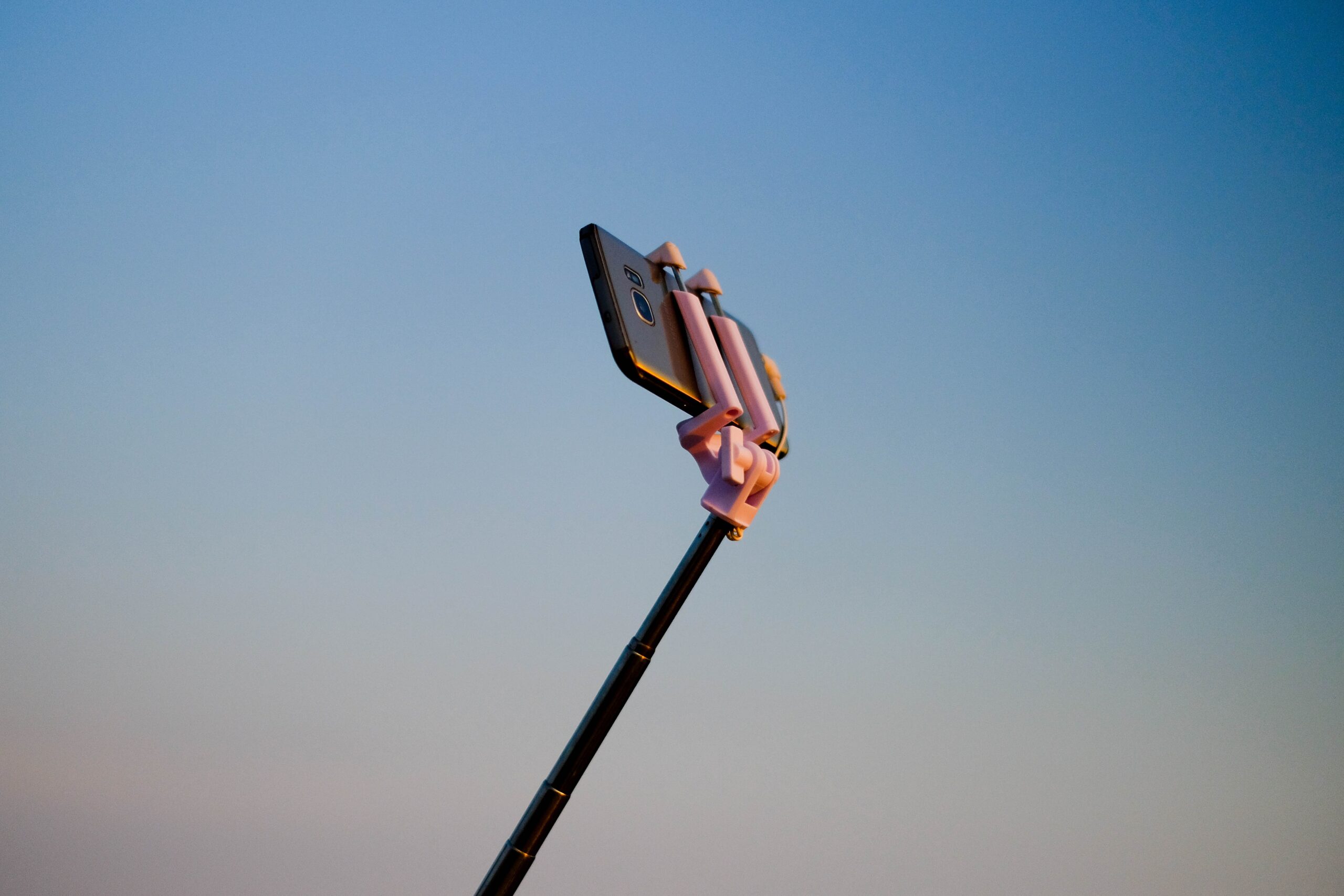 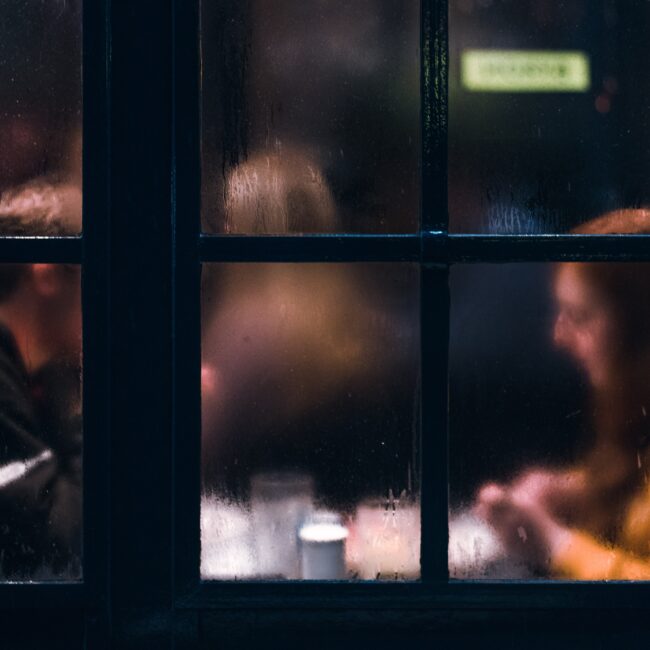 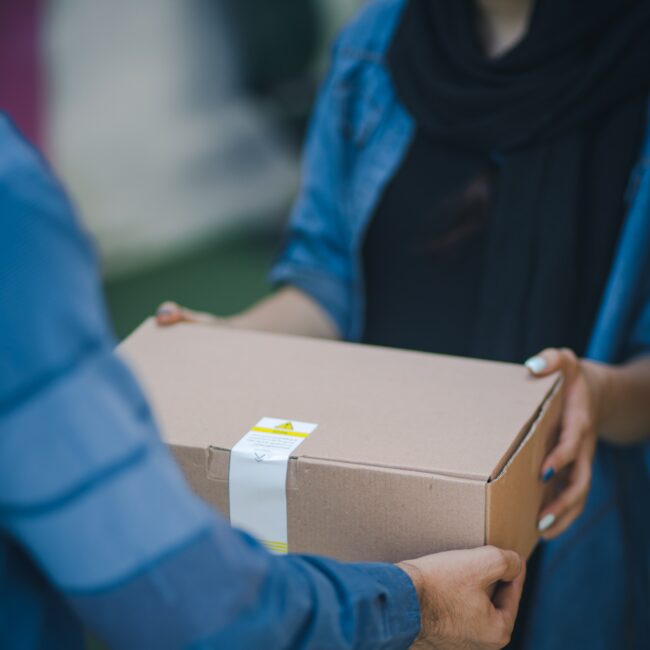 These above business models either use user-generated image data or rely on large image datasets to showcase/market their products and services.

In order for our market to determine where to supply the image data when needed. We must classify and make channels of distribution for the factors and actors of demand. In terms of labor economics the employers’ of work.

Where new images are being taken

Where images end up 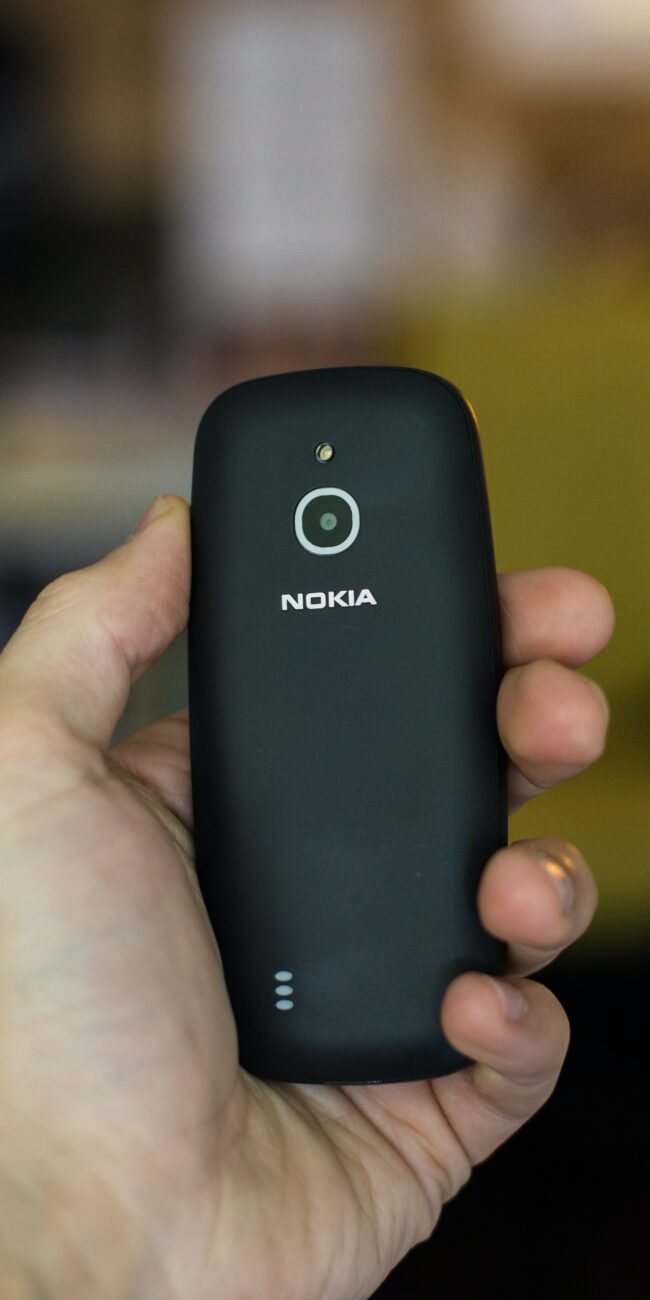 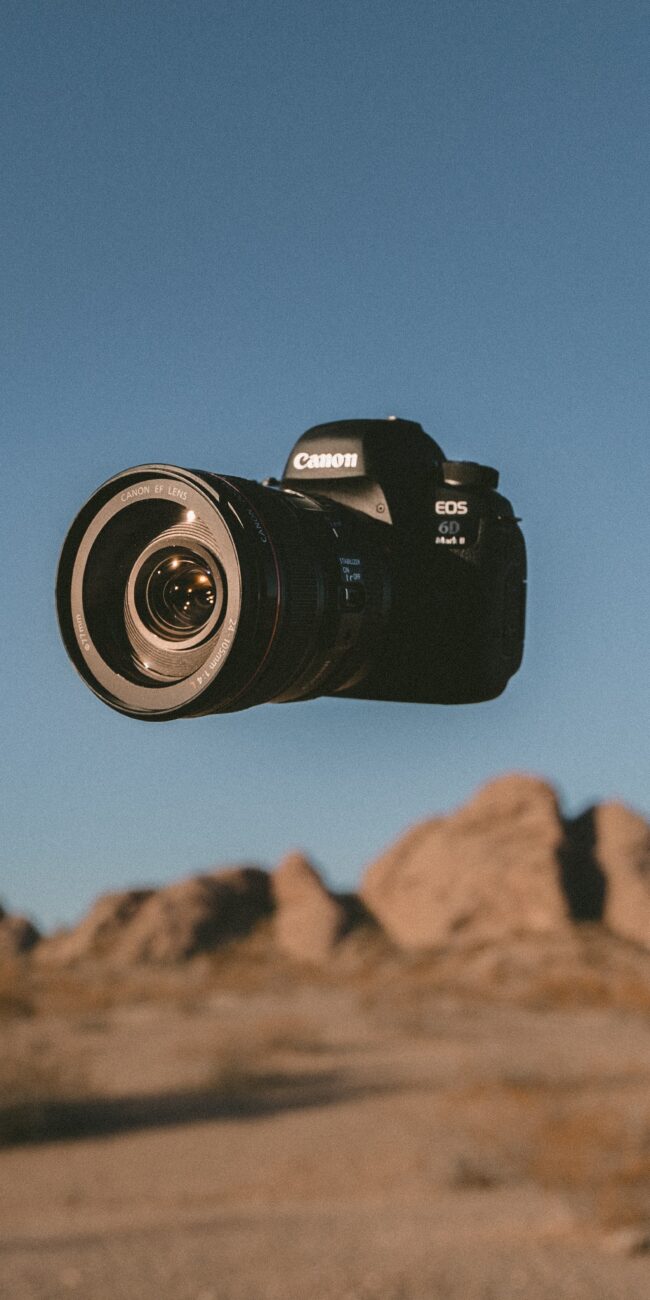 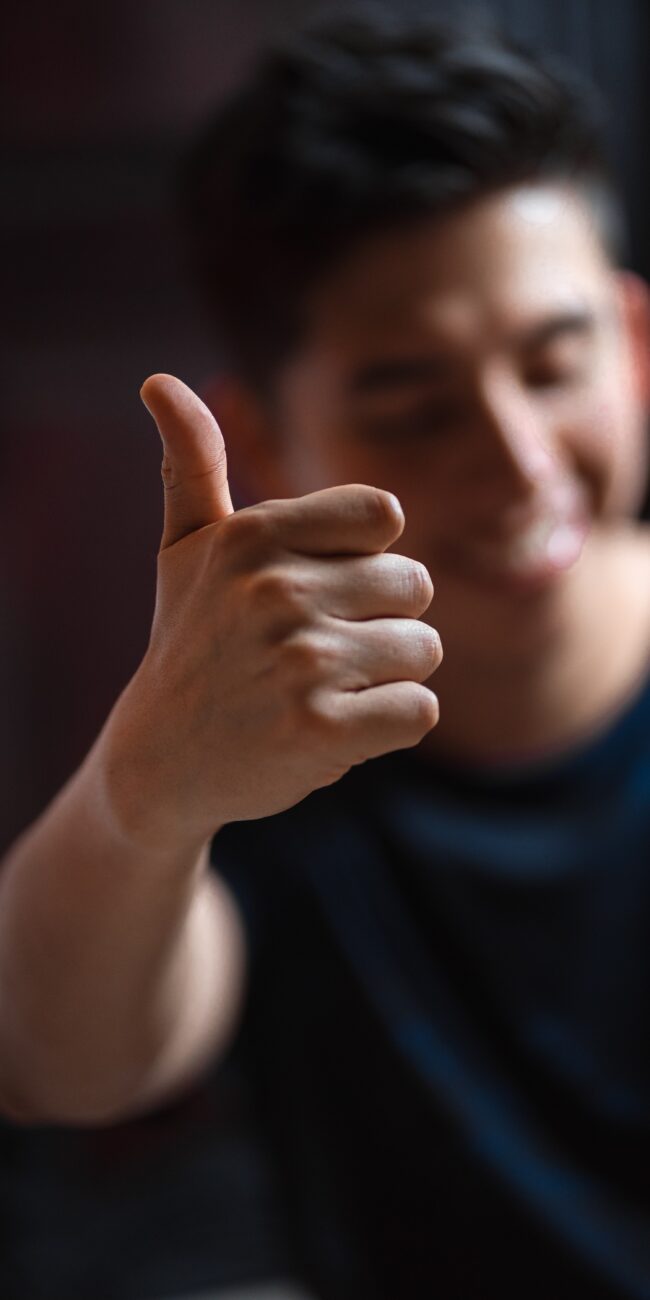 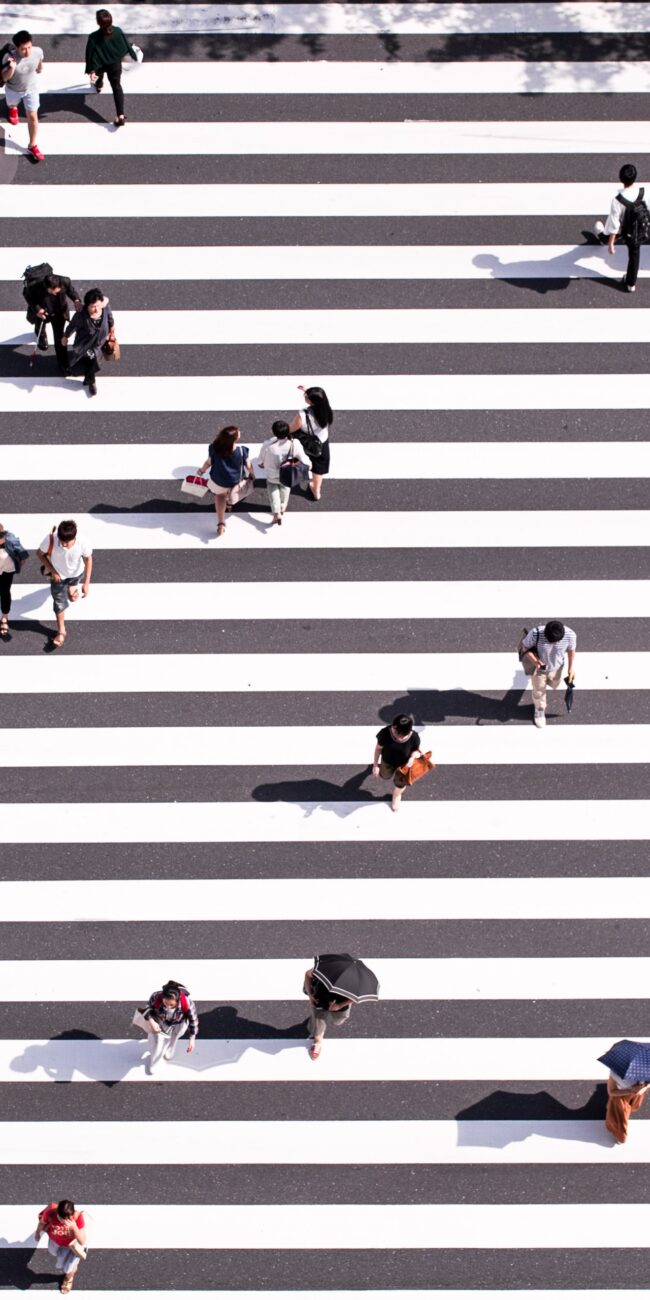 social data are strictly categorized in #hashtags, #'s are the very supply chain

to #’s by vesting a portion of their total aggregated worth. Vesting can also mean liking, commenting, sharing or buying an underlining Image data

All the images locked under #Admin

, #hashtags are DOAs that people can create and one DAO can have multiple owners. We create a default DAO named #your_name, this is where your images will appear

, even the images that you have liked, commented or shared. 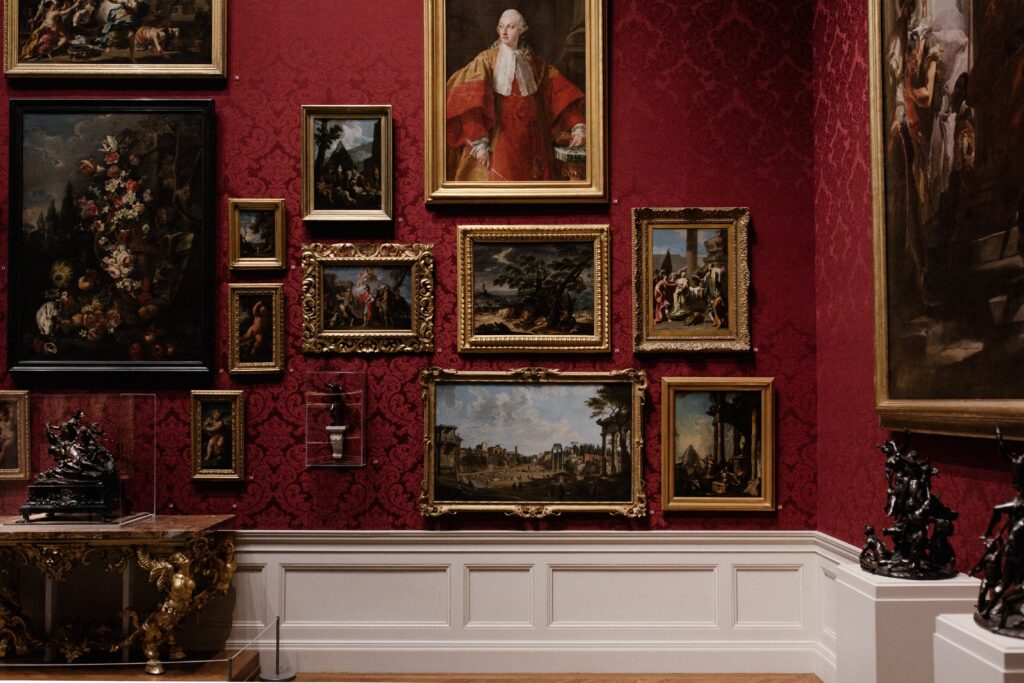 As a platform, we propose to charge a flat x% of tax on every transaction that happens, or in other words, x% of the images worth is reserved by the platform to carry out its operations and remunerate its shareholders, x% can be derived as the gross domestic product of all the economic activities under our roof. Pixelate will validate the value of an image and facilitate any private, public, social transactions of these image data. 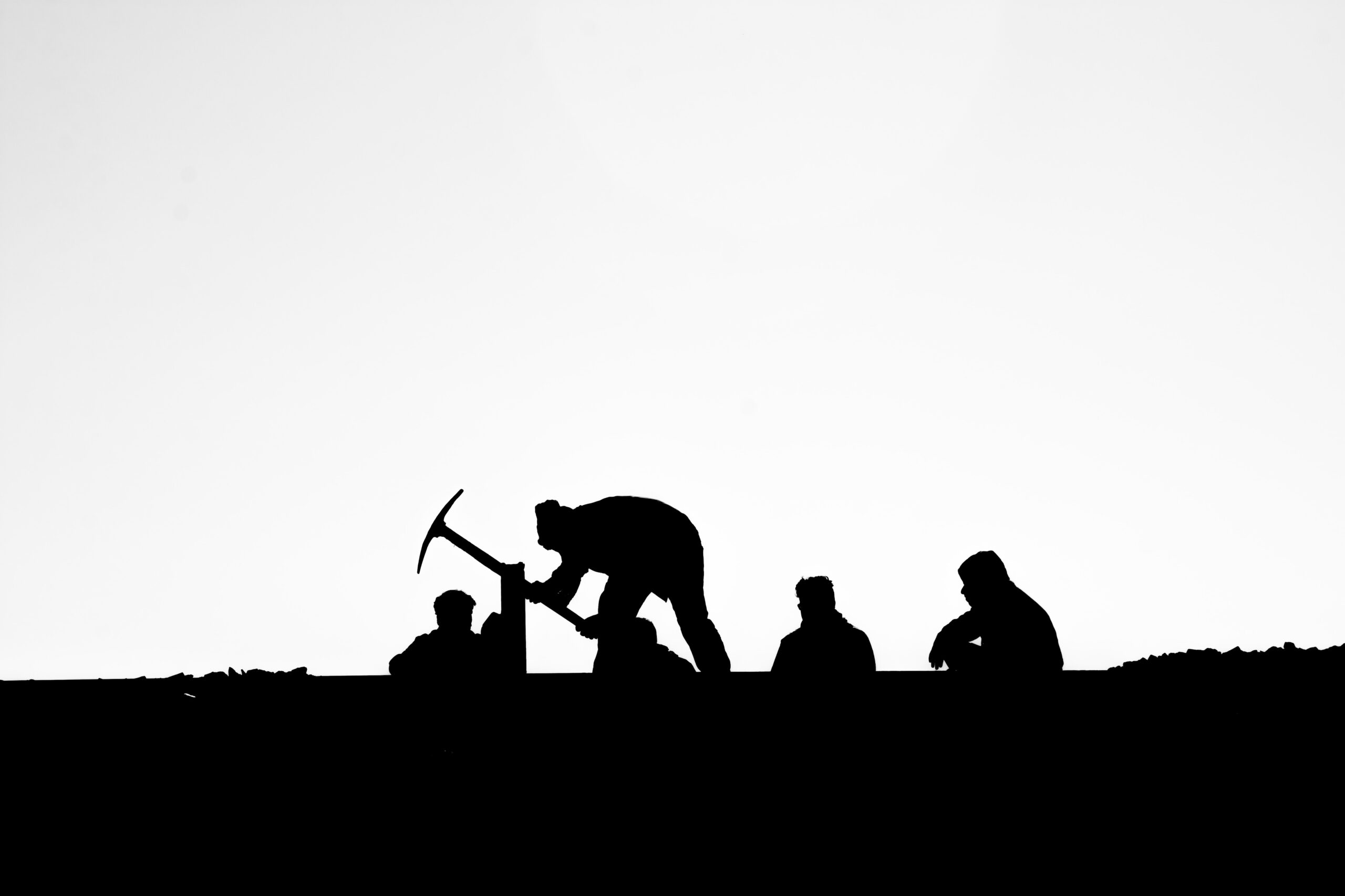 Pixelate camera application installed in every smartphone as a default camera, it can employee 3.3. Billion smartphone users, that’s 42.78% of the world’s population, enabled with the internet these people can secure their image data permanently on cryptographed technology forever and most importantly participate in a globally unified market to earn a basic income, financial inclusion to half of worlds population, forget banks and fintech all it will take is to take a picture to enable financial services, an image to exchange values for other goods and services. All with existing technology.